No source changes of the ownCloud Client code. If a user wants to ignore. HttpCreds: Fill pw dialog with previous password. This should help us know what version or build number a crash report was generated with. Mac OS: Use native notification support Selective Sync: allow to enforce selective sync in brandings. Merged some NetBSD patches Selective sync support for owncloudcmd Reorganize the source repository Prepared direct download Added Crashreporter feature to be switched on on demand A huge amount of bug fixes in all areas of the client.

Ignore handling: Do not recurse into ignored or excluded directories Major sync journal database improvements for more stability and performance New library interface to sqlite3 Improve "resync handling" if errors occur Blacklist improvements Improved logging: more useful meta info, removed noise Updated to latest Qt5 versions on Windows and OS X Fixed data loss when renaming a download temporary fails and there was a conflict at the same time. Fixed missing warnings about reusing a sync folder when the back button was used in the advanced folder setup wizard.

The 'Retry Sync' button now also restarts all downloads. Clean up temporary downloads and some extra database files when wiping a folder. Windows: Fix handling of filenames with trailing dot or space Windows: Don't use the wrong way to get file mtimes in the legacy propagator. Fix local file name clash detection for MacOSX. Limit maximum wait time to ten seconds in network limiting. Fix data corruption while trying to resume and the server does not support it.

Bug Fixed error messages Bug Lots of fixes for building with Qt5 Changes to network limits are now also applied during a sync run Fixed mem leak after via valgrind on Mac Imported the ocsync library into miralls repository. Adopted all build systems and packaging to that. Introduce a new linux packaging scheme following the debian upstream scheme Use a refactored Linux file system watcher based on inotify, incl. 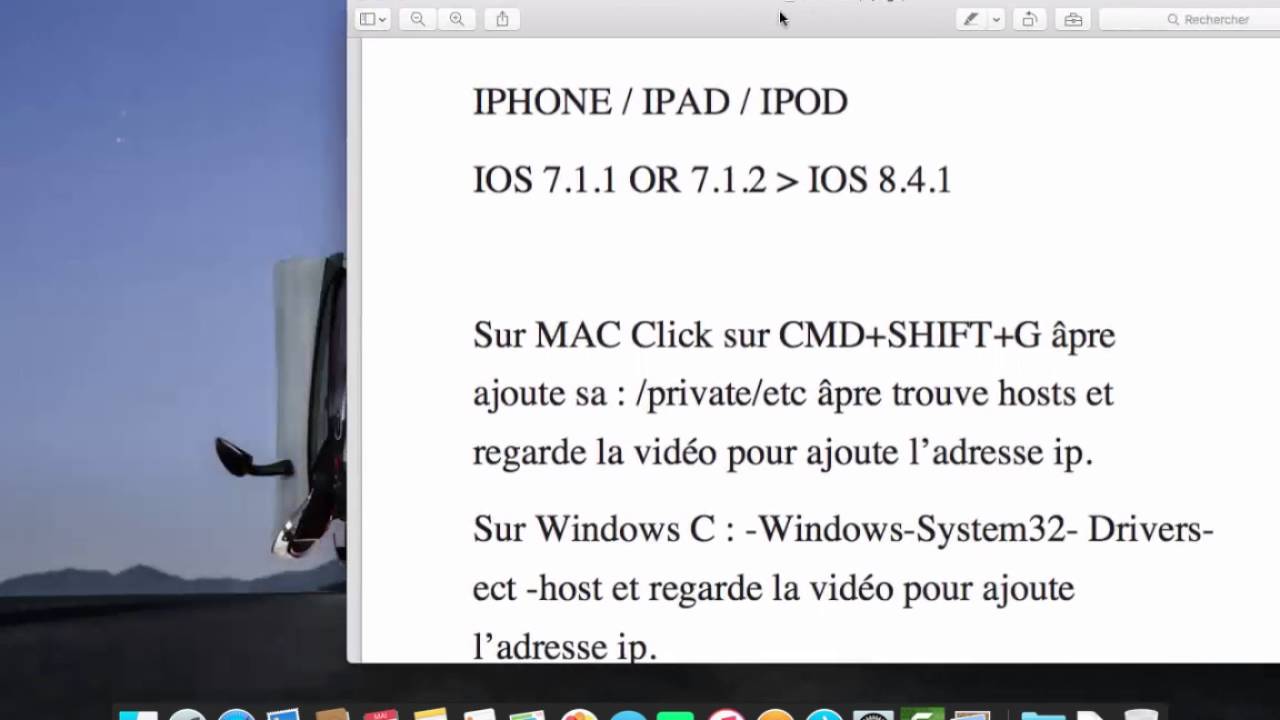 The biggest is the introduction of Apple's first real crack at creating a logical volume manager : Core Storage. That is, connecting the disk to a Mac would cause one or more new hard drive icons to appear in the Finder. By far, the most common case is to have just one volume on each physical hard drive.

But Mac users with more complex needs e. And so there is. Apple supports several varieties of what it calls "partition maps.

Blogmarks.net is a social bookmarking service.

Apple's currently favored partition map is the GUID flavor. Logical volume management is a broad term that usually means allowing more flexible relationships between disks and volumes than traditionally provided by partition maps. In the case of Apple's Core Storage, the key new feature is the ability for a single volume to span multiple physical disks.

Somewhat obscuring this is a raft of new terminology to describe the new layers of the storage stack.

A Logical Volume Family contains one or more Logical Volumes, each of which presents a blank canvas onto which—finally! Got all that? Don't worry if you haven't. The only thing you need to understand for now is that Core Storage provides a much richer set of abstractions above the volume format. The next question is obvious: what does Lion do with Core Storage? If you're entertaining visions of ZFS-style pooled storage , let me nip that in the bud.

There is no friendly GUI for creating disk-spanning volumes, and the command-line tools provided are rudimentary and, in my brief testing, don't seem to support all of the features ostensibly enabled by Core Storage. Core Storage's purpose in Lion is discreetly hidden in the Logical Volume Family tier of the layer cake. Logical Volume Families don't just export Logical Volumes, they also contain properties that apply to them. One such set of properties in Lion enables full disk encryption. Though Apple is using the name FileVault to brand this feature, it has absolutely nothing to do with the feature of the same name from earlier versions of Mac OS X.

The earlier incarnation of FileVault encrypted an individual user's home directory by storing it in an encrypted disk image file. This presented all sorts of complications to common operations, and FileVault earned a horrible reputation for poor compatibility with existing software including Apple's own, like Time Machine.

Lion's FileVault doesn't just encrypt users' home directories, and it doesn't use encrypted disk image files. Instead, it's Apple's implementation of whole disk encryption. This means that every byte of data that makes up the volume is encrypted. Having used a third-party whole-disk encryption product for years, I can tell you that this approach works amazingly well. It really is completely transparent, and the only compatibility issues I've had involved operating system upgrades.

When moving from Leopard to Snow Leopard, a new version of the disk encryption software was required. Presumably, this will not be a problem now that the feature is built into the OS. Enabling whole-disk encryption is easy in Lion. Each user who will be able to decrypt the drive must enter their password to do so.


Next, an auto-generated "recovery key" is presented, along with a suggestion to "make a copy and store it in a safe place. More dire warnings about data loss accompany this information. Will people really write down that long recovery key and store it in a safe place? Apple has its doubts, it seems, because the next screen asks if you'd like Apple to store the recovery key for you. There is no default choice for this question, which is exactly right, as far as I'm concerned. Most users probably should allow Apple to store their recovery key, but making that the default might be seen as an overreach by geeks and security nerds.

If you choose to trust Apple, you must enter answers to three personal questions of your choice.


The dialog claims that no one, not even Apple itself, can access your recovery password without the answers to these questions. We've heard claims like this before, but I'm inclined to believe that Apple has learned from the mistakes of others. Finally, Apple insists that a recovery partition be present on the disk that's about to be encrypted. If it isn't, and if one can't be created e. It's kind of annoying that this check is only made at the very end of the process.

Assuming a recovery partition exists or can be created, a restart is required to enable encryption. Upon reboot, a screen that looks a lot like the Lion login screen but only containing the users who are allowed to decrypt the volume appears instantly. Select a user and enter the correct login password and the real boot process begins.

Even if auto-login is disabled, you will boot directly into the account whose password was just entered. Revisiting the FileVault preference pane shows an estimate of the time remaining before the encryption process is complete. Encryption happens transparently in the background, which is a good thing because it takes a long time. While it's running, you can use applications, logout, reboot, and generally use your Mac as you normally would without perturbing the encryption process.

If any users on the system are unable to decrypt the disk, they can be allowed to do so by having them enter their login password. The output of the diskutil list command now looks a bit strange compare to earlier :. What once appeared to the OS as a single disk device now registers as two. One contains the two non-encrypted volumes Recovery HD and Timex plus the new Core Storage volume, and the other contains the mounted incarnation of the newly encrypted well, encrypt ing , in this case volume.

Using the special Core Storage variant of the list command diskutil cs list reveals more detail, most of which should now make sense after the earlier terminology review. Lion doesn't make encrypting disks other than the boot disk particularly easy. The Disk Utility application can remove encryption from a volume, change a volume's encryption password, or reformat a volume with encryption enabled deleting all the data currently on the volume in the process , but there is no option to transparently encrypt a volume without erasing it. 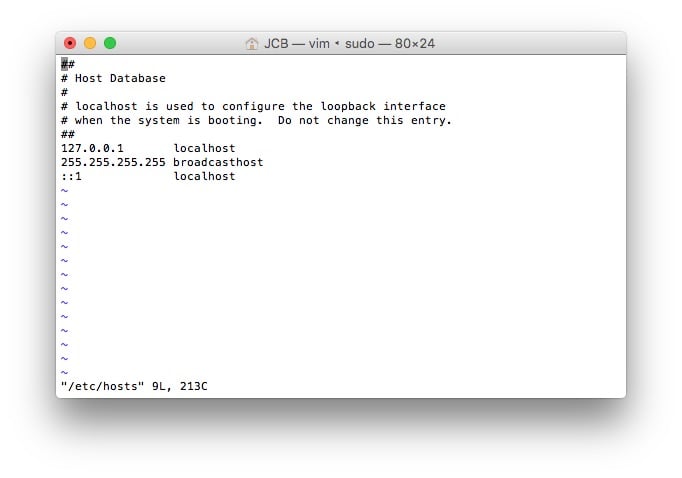 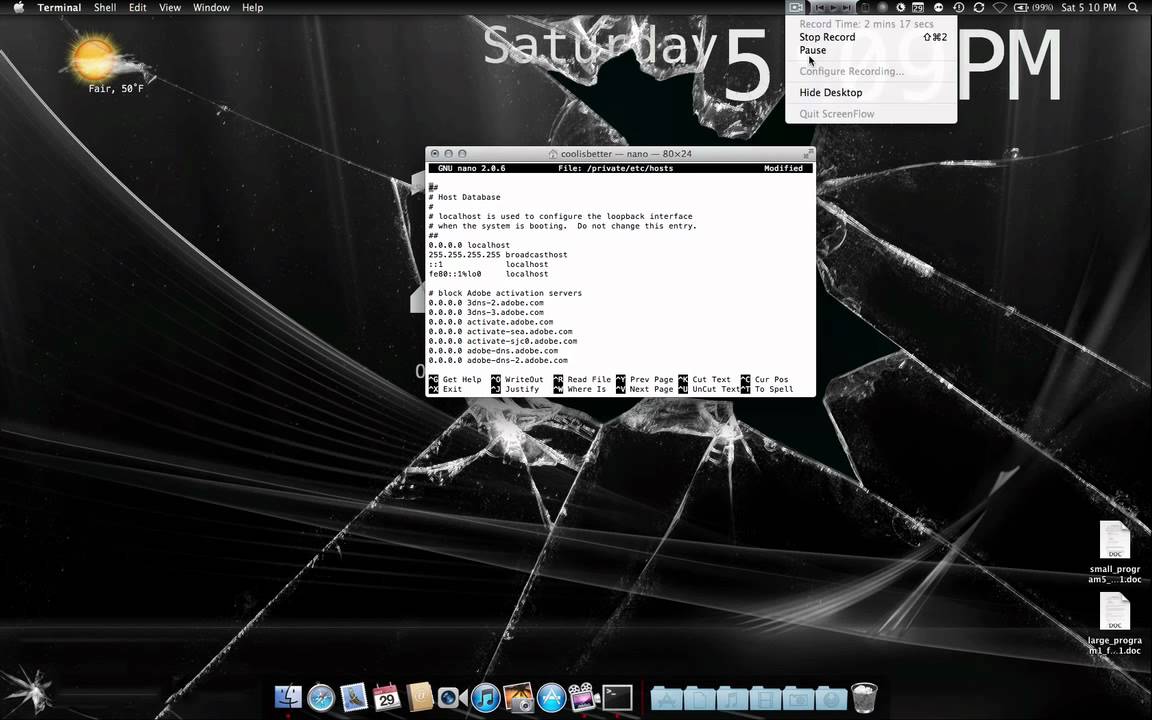 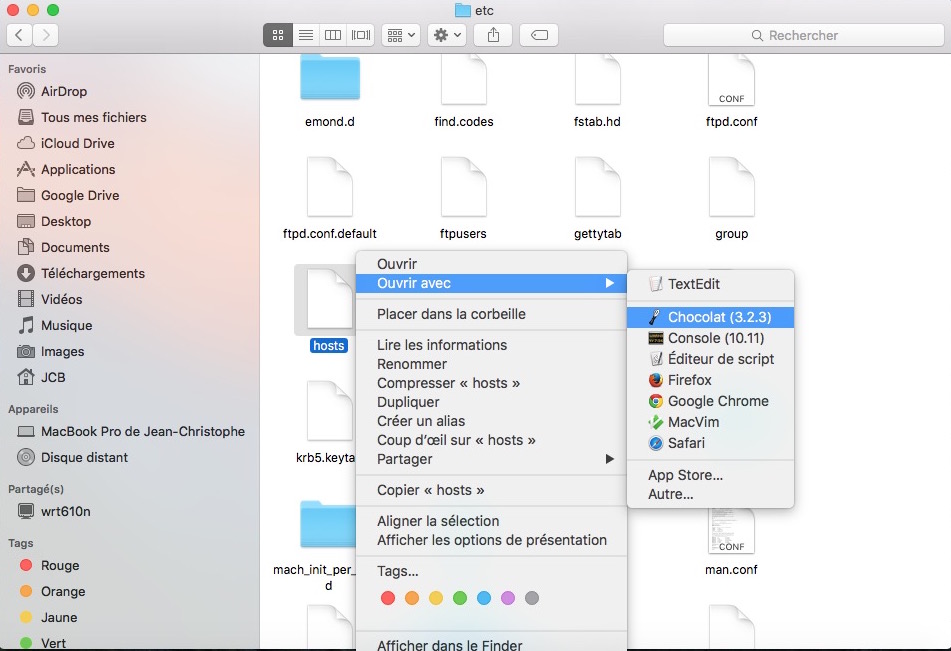